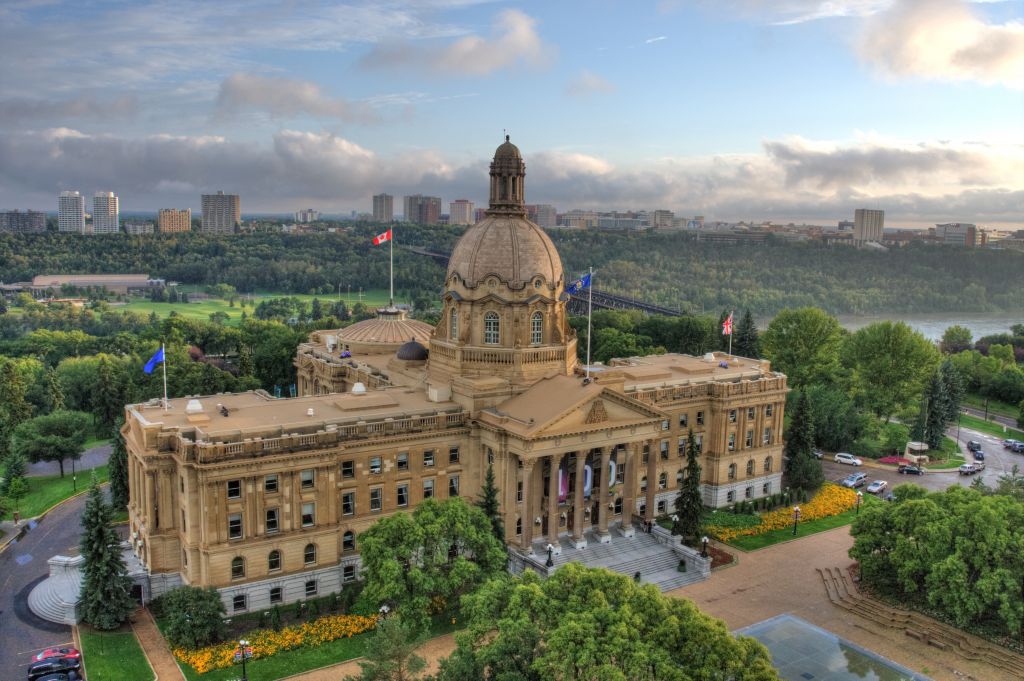 Why is the Green Party of Alberta focusing on Electoral Reform in the 2023 Alberta Election?

The combative and hyper-partisan toxicity of our politics today is the product of our electoral system. The winner takes all "first past the post" system is directly responsible for the failure of our representatives to collaborate in the legislature for the people of this province. As we approach the next provincial election you will continue to witness how "first past the post" pits politicians and all of Alberta against one another.

Thankfully a different system exists and people are calling for it now more than ever. That system is called "proportional representation" where the percentage of votes = the percentage of seats in the legislature. It is a more democratic system. A system that existed in Alberta for over 30 years before being dismantled for the purpose of political greed, as "first past the post" allows parties in power to keep their power and take total control of the decision-making process.

Under our non-proportional voting system, a massive amount of voters don’t elect anyone to represent them. Their votes are “wasted” as can be seen in the following graphs published by Fair Vote Canada. This causes disenfranchisement and people vote to block other parties out of fear, instead of voting for their values. 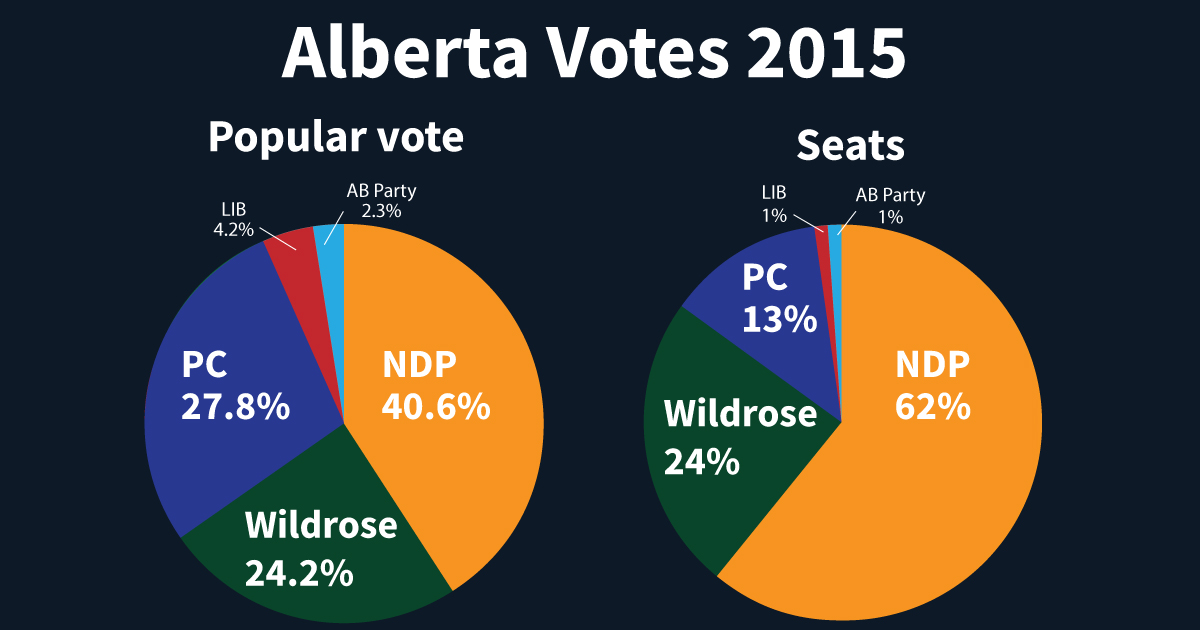 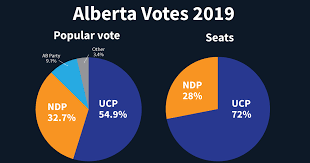 Every poll and pundit has emphasized that through "first past the post" we will end up with ANOTHER majority UCP government with 100% of decision-making power and ANOTHER powerless NDP opposition party incapable of making any impact on the future of our province. 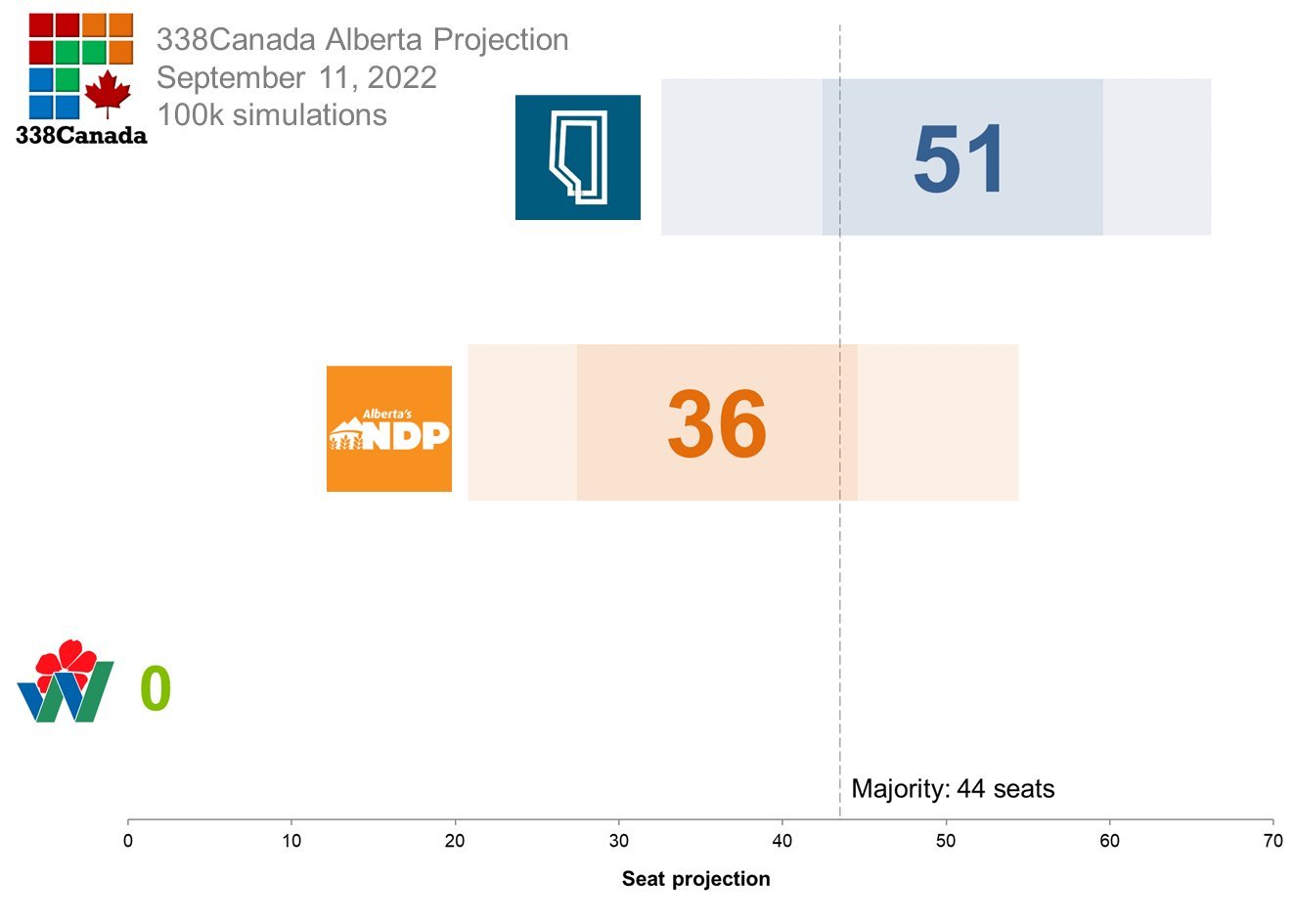 It is strategic voting under the majoritarian "first past the post" system that got us where we are.
It is proportional representation that will get us out...

Our promise is simple

*There are different types of proportional representation and it is best practice to utilize a Citizens' Assembly to decide which is best for Alberta, leaving partisan agendas out of how we elect our representatives.

How to Get Involved

Visit and Apology of Pope Francis