Visit and Apology of Pope Francis

Pope Francis is on his way to Alberta and is expected to deliver an apology for the Roman Catholic Church’s deplorable role in Canada’s residential schools.

Jordan Wilkie, Leader of the Green Party of Alberta will also be travelling to the First Nations of Maskwacis to acknowledge the importance of this step toward reconciliation and to stand in solidarity with survivors and those suffering from intergenerational trauma. Wilkie will join Green Party of Alberta Council Member Chief Desmond Bull of the Louis Bull Tribe to mark the occasion and to continue advocacy for the historical accuracy of the residential school system and the importance of acknowledging the deaths and harm it caused

“The Green Party of Alberta supports the healing of all Indigenous First Nation, Metis and Inuit people. We would like to see the apology on July 25th be followed by real actions from the Catholic Church which include reparations and mental health support for survivors and those affected by intergenerational trauma,” Wilkie stated. 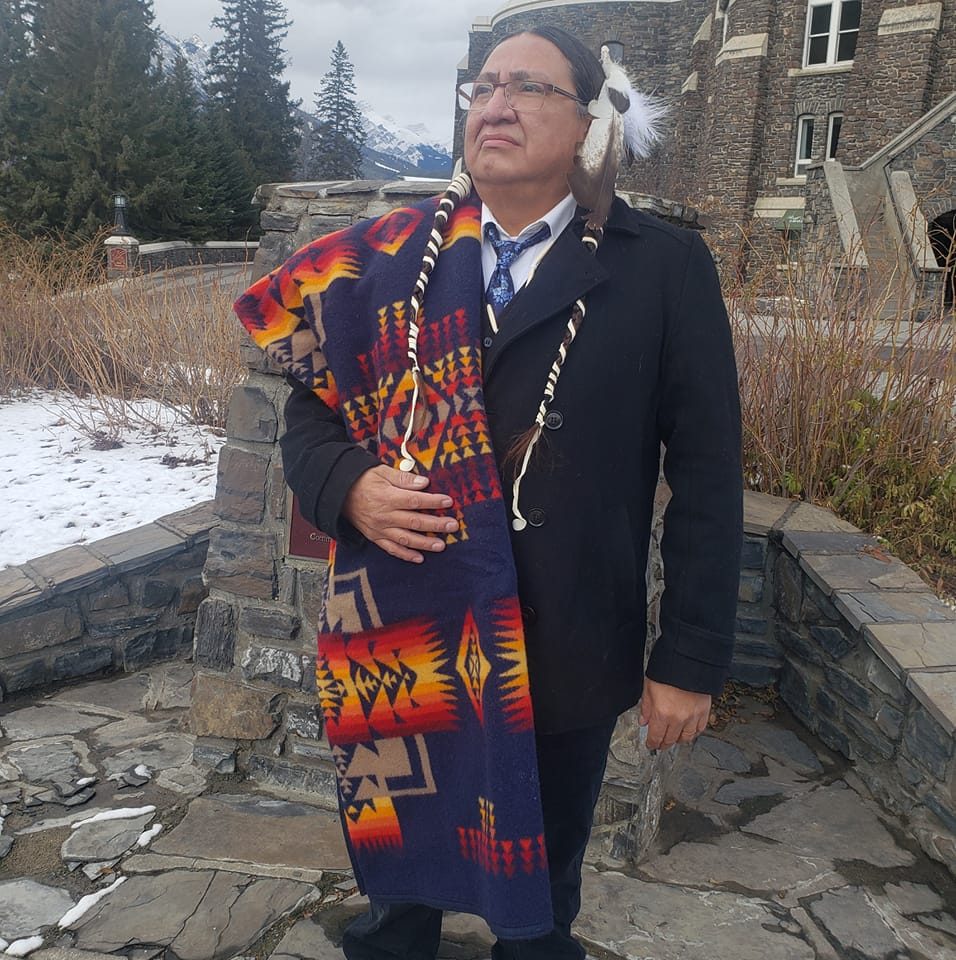